At Freshpork we are passionate about New Zealand pork and we always do our best to provide quality service to our partners and customers. We’re a family business that is also full of families within it. We have a dedicated team of approximately 175 people working with us across New Zealand, who bring a wealth of experience and knowledge on “all things pork”. 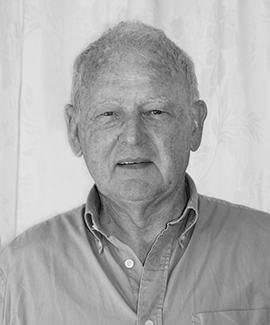 After migrating from Ireland and establishing a small pig farm in Yaldhurst outside Christchurch, Denver spent a decade growing his pig farm and stock numbers in Burnham. After forming Freshpork NZ in the mid-80s, he went on to purchase further processing sites in Timaru, Levin and Auckland which laid the foundations for a company that would become New Zealand’s largest pork processor and wholesaler. 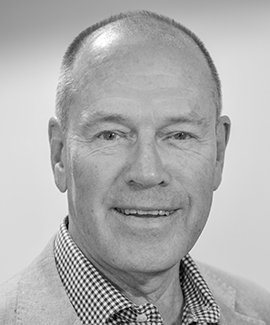 Bruce has experienced several senior management and governance roles across a broad range of industries in New Zealand and Australia. With broad management experience he has contributed to growth, turnaround, and organisational development for a range of businesses over many years. He retired from full time management roles in December 2009 to further develop his interest in Governance aspects of business, focusing on strategic development and execution.
His governance experience in the Dairy, Building, H.R., Port and Health sectors has placed him well to contribute to Freshpork. Bruce has been an independent director of Freshpork since 2011. 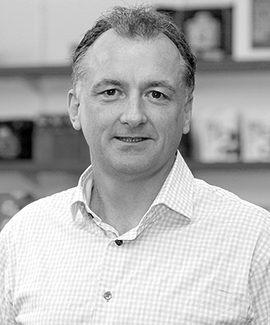 With significant experience in the FMCG sector, both in New Zealand and overseas Mark is an experienced independent director. The former head of BrewGroup Ltd, previously Bell Tea & Coffee Company Ltd, Mark recently retired from the New Zealand Food & Grocery Council board. He holds current directorships with Jacobs Douwe Egberts (JDE) New Zealand, a global coffee and tea company, Rugby Imports Ltd, a leading supplier of rugby apparel and equipment to the US, and Epicurean Dairy Ltd, an internationally focused dairy producer. Mark has been an independent director of Freshpork since May 2018 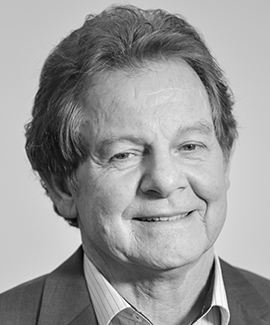 Mark is currently a director on a number of boards of companies involved in the primary sector having spent more than forty years working in the New Zealand meat industry.
He retired from ANZCO Foods limited in 2017 after being 13 years in the position of Managing Director. Prior to this other international business senior roles occupied included sales and marketing, processing and cattle feedlotting.
Mark was appointed as an independent director of Freshpork in August 2019. 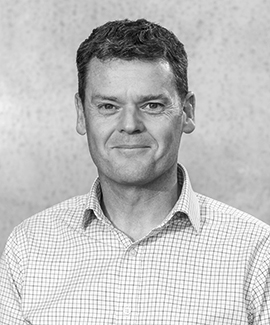 Originally from Christchurch, Lynden is the youngest son of Denver Glass and has a background in finance and IT. Lynden spent 10 years working in Europe before he and his family returned to New Zealand in 2004. Prior to joining Freshpork in late 2013, Lynden was CFO at one of New Zealand’s leading law firms. He brings considerable commercial and management experience from his time in Europe and New Zealand. 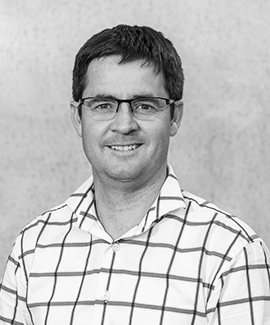 David is originally from South Canterbury and commenced his finance career at KPMG before working in the UK with Rockwell Automation, Starbucks and HM Land Registry. With 11 years’ experience in New Zealand’s primary manufacturing sector, David has worked for Westland Milk Products and Wyma Engineering. David joined Freshpork in 2017 as the CFO and oversees the finance, HR and ICT teams.

Head of Procurement and Feed Mill 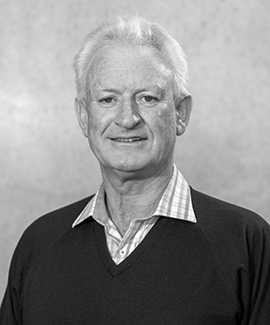 With a background in finance and general management, Peter has worked across several different industries, including manufacturing, motor vehicle, pig farming and livestock genetics. Peter has over 30 years’ experience in the pork industry, having worked for Huttons Kiwi and PIC New Zealand prior to joining Freshpork in 2015. As Head of Procurement and Feed Mill, Peter is responsible for pig supply and our specialist pig feed milling operation at Burnham. 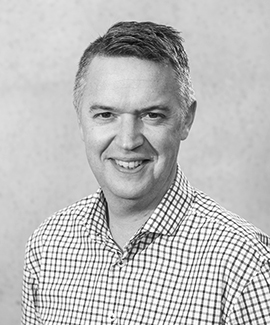 Julian has 20 years’ experience in the meat industry. He started his career with one of NZ’s largest export meat company’s working in both production and export sales. More recently he worked for Foodstuffs North Island as the meat procurement manager where he gained valuable knowledge of the retail sector. Julian is originally from the West Coast of the South Island and moved to Wellington in 2009. Julian’s interests include cricket, rugby, golf and aviation. 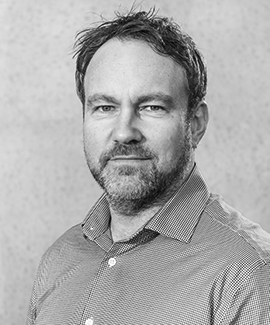 The McLaren family has a long-standing history at the Freshpork Bay City Abattoir site, going back more than three decades. Jason began at the Bay City site when he was just 16 years old and worked on-and-off for 11 years. He then spent the next eight years of his life in the UK, before returning to New Zealand to take up the Site Manager’s role in 2012.

In early 2021 Jason moved into a newly created role of Petfood & Projects Manager for Freshpork NZ. 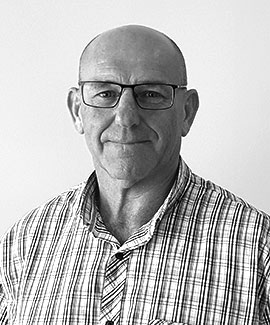 Rob joined Freshpork Bay City in October 2018, as Production Manager and then accepted the role of Site Manager in January 2021. Rob brings a wealth of meat industry experience to Freshpork, having beginnings on the processing floor and progressing into supervisory and plant management roles at large export sites. 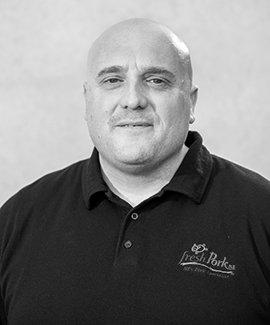 Justin started his butchery apprenticeship with New World in Levin and finished top of his class in 1998. After working with Lakeview meat processors, Justin moved to Freshpork in 2001 and held a variety of cutting floor roles before being appointed supervisor in 2005. He became Levin Site Manager in 2013 and a year later was promoted to National Production Manager. 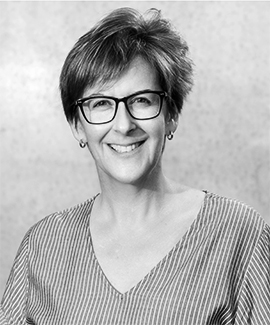 Yvonne began her career in the food industry over 30 years ago, working for J Rattray & Son in a food service sales role. Before joining Freshpork in 2015, Yvonne was the National Sales Manager for Meadow Mushrooms in Auckland. As Marketing Manager, Yvonne works very closely with our National Sales Manager and National Production Manager. 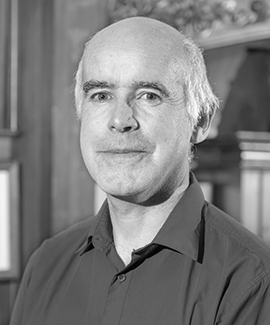 Originally from Dublin, Ireland, Odhran has spent over 30 years in the IT industry, predominantly in large corporate environments. Odhran moved to New Zealand in 2002 and, before joining Freshpork, worked for the Canterbury District Health Board as its IT Infrastructure Manager and Business Requirements Manager.